For more than 30 years, College farm has been in the Ogg Family. We are a working farm which consists of pedigree suckler cows for breeding beef products. We also produce cereals for consumption and brewing. In 1999 we established the Confluence Limousin Pedigree Herd and in 2001 saw the establishment of our caravan site. Diversity is the way forward and in 2007 plans to open a tea room were passed.

College Farm is on the site of a Benedictine Priory founded in AD1052 as a dependant house of Spalding Priory. This small monastic establishment consisted of three monks, a chaplain and a prior, but did not last beyond 1220. In the 1960's when a paddock at the farm was ploughed for the first time, areas of clay floors and scatters of tile and building stone were exposed. It was also reported that a kiln had been discovered and partially levelled. Medieval pottery with a date range from the 13th to 16th centuries was recorded on the site.

We do not have any reviews about College Farm available right now. 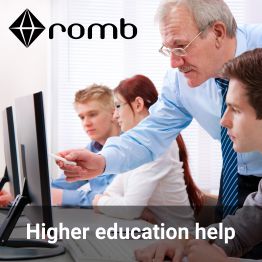