St. Aloysius' College is one of the leading boys' schools in Southern Province of Sri Lanka. It is located in Galle, the capital city of Southern Province in Sri Lanka. The college was established in 1895 by Jesuit fathers. St. Aloysius' College is a national school, which provides primary and secondary education. The school takes the pride of producing world's one of the most renowned scientists, Late Prof. Cyril Ponnamperuma.

St. Aloysius' College is situated on Mount Calvery, neighbouring St. Mary's Cathedral on one side and Sacred Heart Convent on the other. The college was established in 1895 by Jesuit fathers and was named after the Jesuit Saint, Saint Aloysius Gonzaga (born on 9 March 1568). Saint Aloysius' is regarded as the Saint of Youth by the Jesuits because of the heroic acts that he had performed when he was a young Jesuit helping Plague victims in Rome, Italy in 1587.

We do not have any reviews about St. Aloysius' College Galle OBA UK available right now. 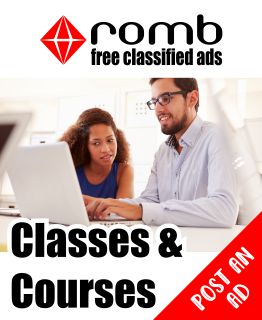